The Almaty–Bishkek Economic Corridor (ABEC) has exceptional heritage and a wealth of culture and nature. This combination results in a high potential for tourism development, which is largely untapped. The mountain range between Almaty and Lake Issyk-Kul has great capacity to attract international tourists. Developing this mountain region can spur connected winter sport investments such as ski resorts in Kazakhstan and the Kyrgyz Republic. Linking winter sport facilities with summer tourism opportunities around lake Issyk-Kul can reduce seasonality and investment risks by establishing attractive conditions for all-year tourism flows. This ABEC tourism master plan was developed to capture these benefits.

This master plan aims to structure the development of an internationally competitive tourism region within ABEC. It describes the overall framework for the development and operation of the ABEC common tourism area, including (i) a vision and conceptual framework for the area, which optimizes the available resources (natural, human, technological, financial, and immaterial); (ii) the ownership and organization of the common area; and (iii) the development plan for land use and allocation of tourism activities, as well as hard and soft infrastructure, considering social and environmental safeguards.

Based on high-level demand projections, using various scenarios of project implementation, the master plan identifies the most important investment projects and estimated operating costs that will require prioritization and the necessary investments from both the public and private sectors. The master plan distinguishes between different types of investments that are reform dependent or can be implemented within the existing frameworks, and the source of financing using public or private funds or a combination of both through public–private partnerships (PPPs).

The project area map and its regional connectivity elements are shown in Figure 1 depicting the proposed tourism development concept for the region, which is based on the following axis:

Finally, this master plan recommends various reforms for strengthening the relevant public tourism institutions. An adequate legal and institutional framework should entail comprehensive mandates for spatial development of the identified cluster and regulatory powers of the institutions responsible for tourism development (IRTD) in each country. The immediate next steps for both governments are 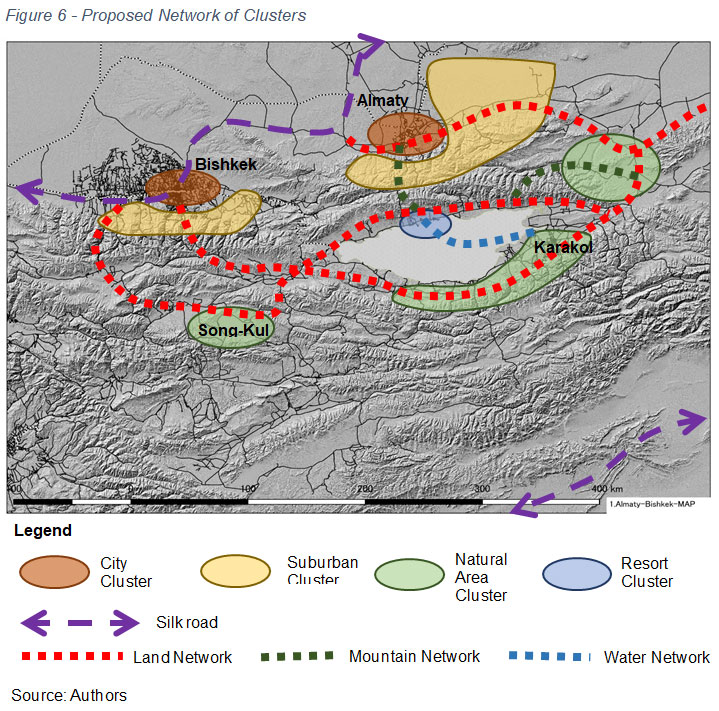 The Almaty-Bishkek Economic Corridor is one of the fastest growing tourism regions in the world. But the region suffers from a lack of skilled labor to move into high-quality tourism products that would attract more visitors to the region. The two cities are working together to identify cooperation projects to address this skill gap.

The ABEC report “Improving Education, Skills, and Employment in Tourism” measures the skills gap among tourism industry workers and the resulting opportunity costs along the Almaty–Bishkek Economic Corridor in Central Asia. The skills gap analysis identifies an annual lack of about 8.500 trained professionals in the tourism industry along the region which is causing opportunity costs of more than $30 million per year. The Almaty–Bishkek Economic Corridor has an exceptional heritage and wealth of culture and nature. This combination results in a high potential for tourism development that is largely untapped. 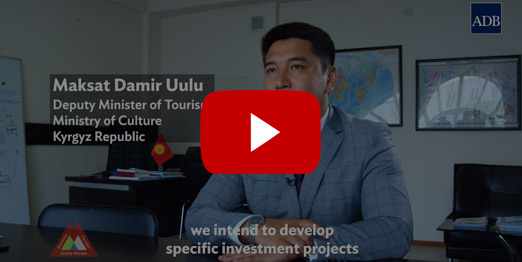 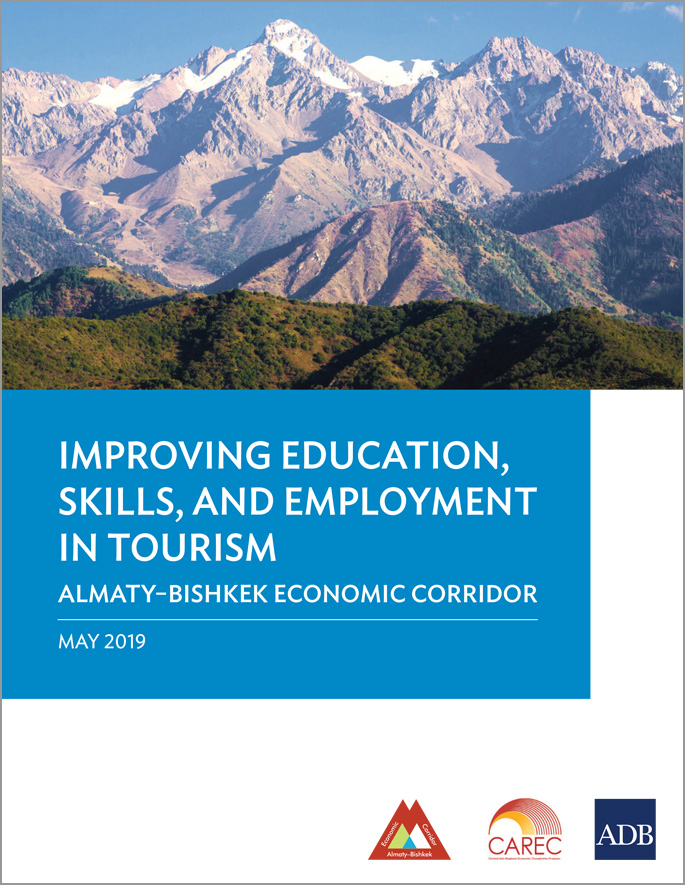 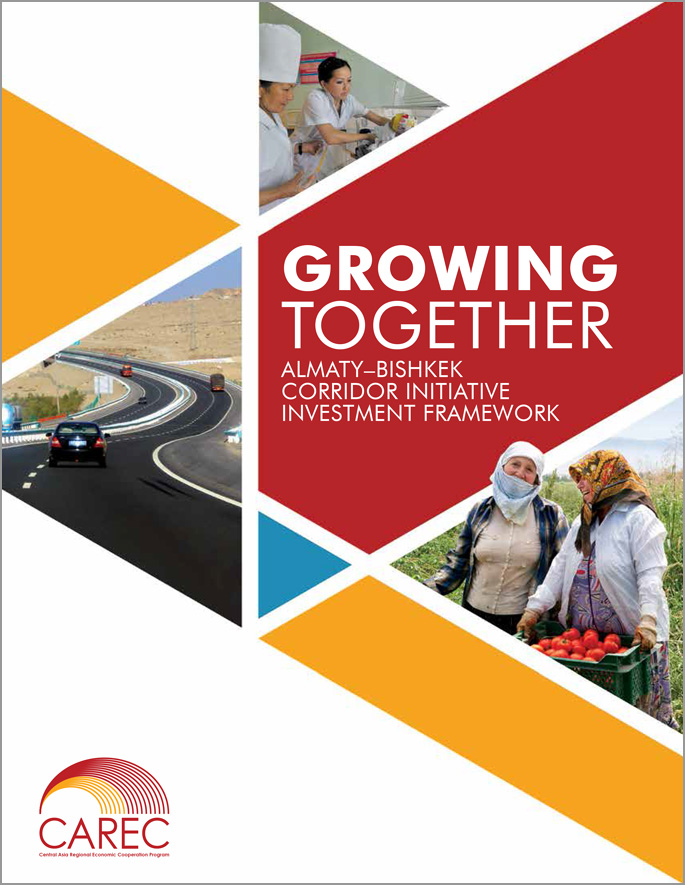