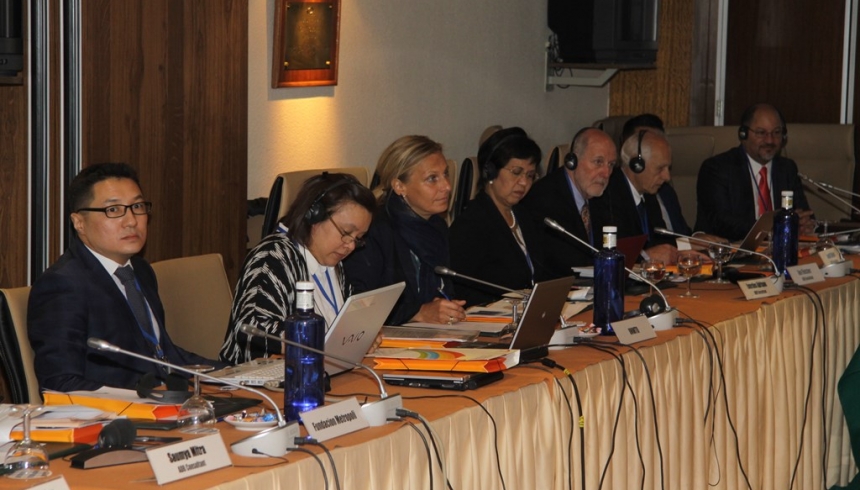 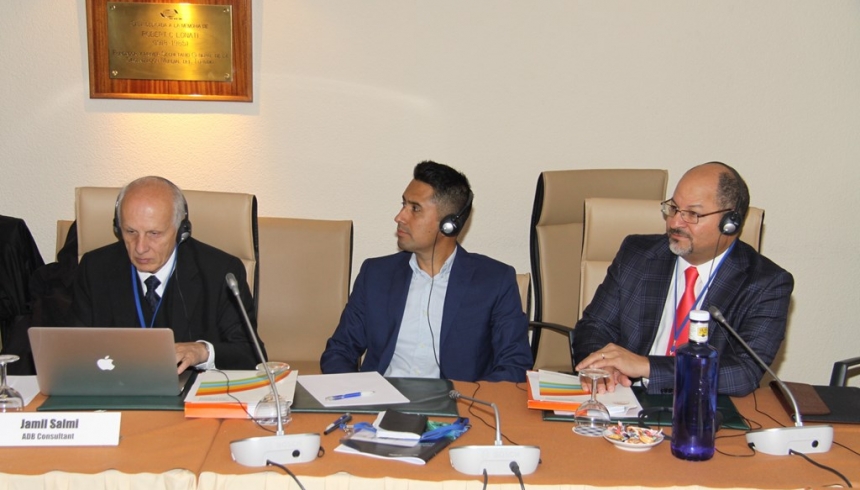 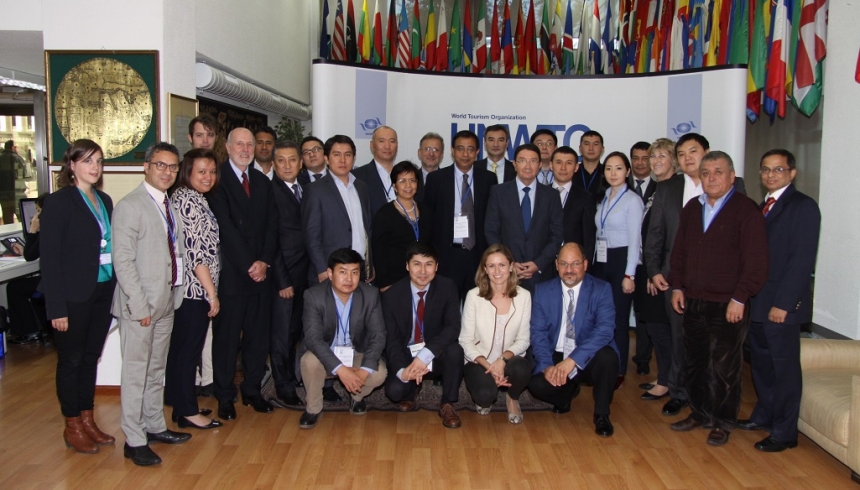 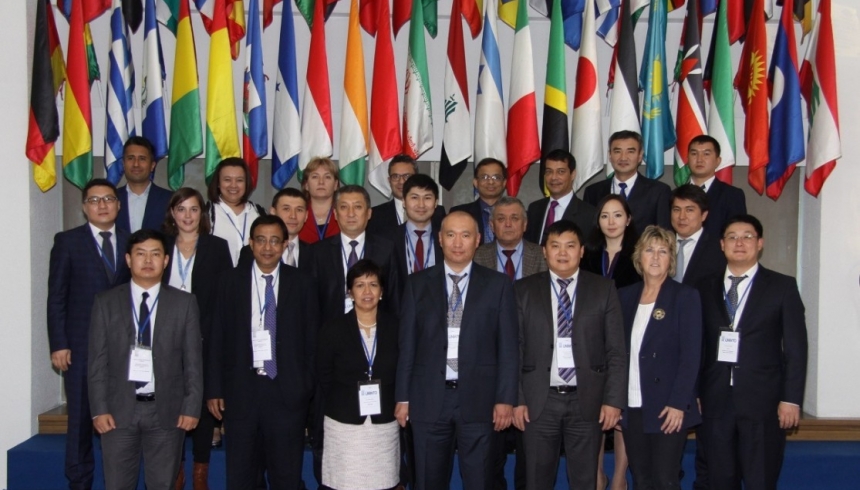 Kazakhstan and Kyrgyz Republic senior officials met in Madrid on 19-20 October to review progress on the Almaty-Bishkek Corridor Initiative (ABCI).

The ABCI was launched with the signing of the Memorandum of Understanding between the city administrations of Almaty (Kazakhstan) and Bishkek (Kyrgyz Republic) at the 13th CAREC Ministerial Conference.

Under the initiative, Almaty and Bishkek will develop the first CAREC economic corridor at the city level.

The joint working group (JWG) was formed with seven members each from Kazakhstan and the Kyrgyz Republic, representing city administration and central government.

The second JWG meeting identified relevant areas such as special economic zones and industrial parks, with particular focus on the information technology sector.