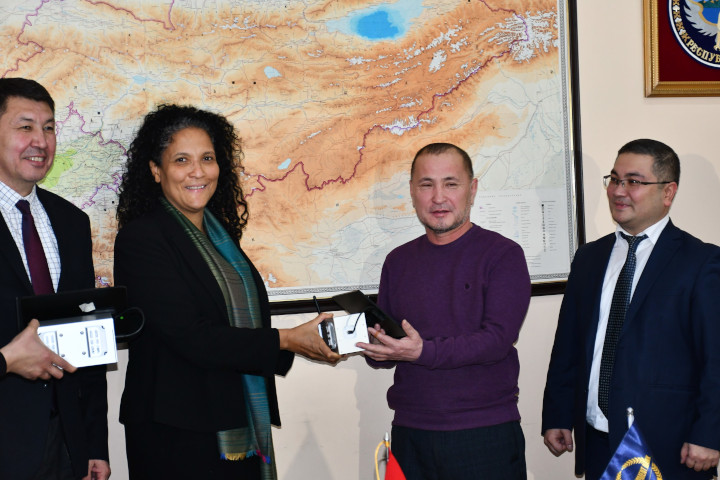 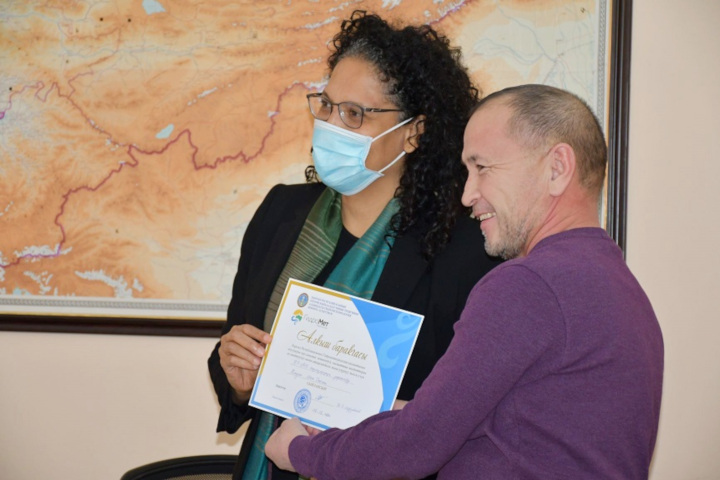 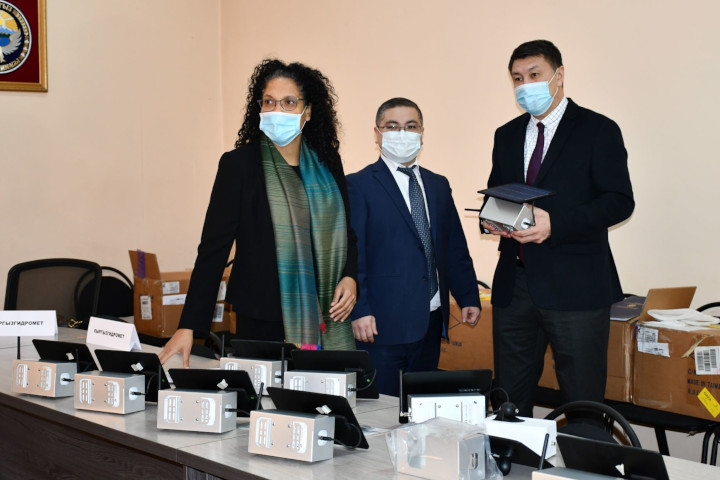 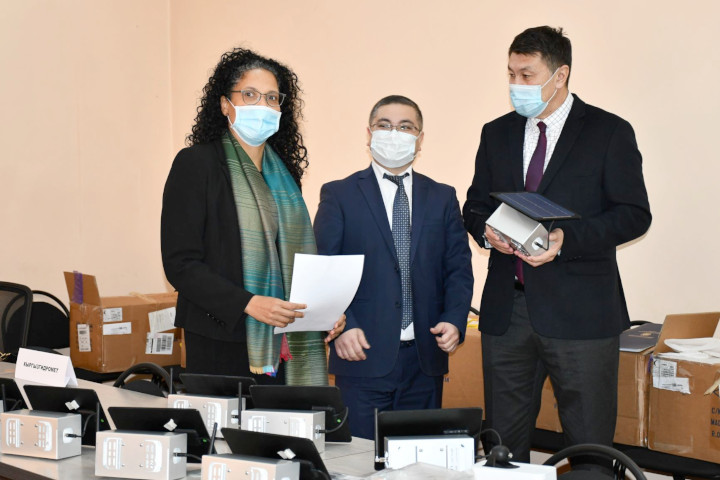 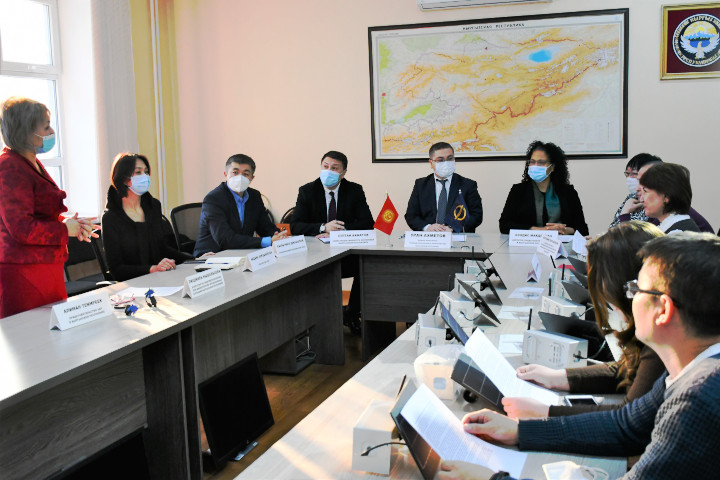 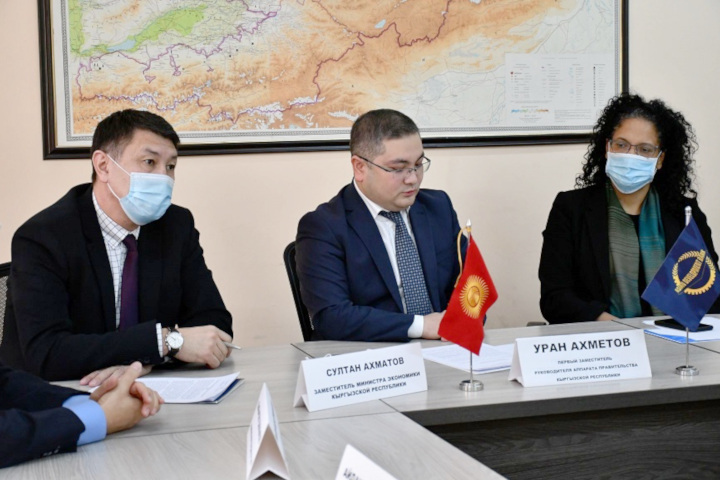 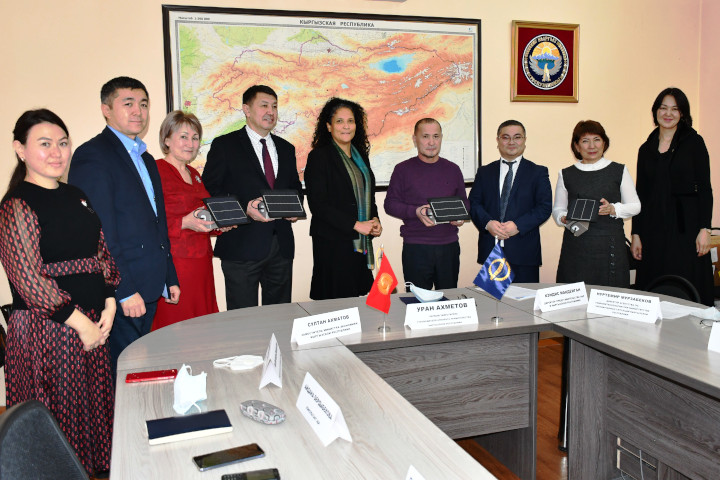 On 17 December 2020, Country Director of ADB Kyrgyz Resident Mission Candice McDeigan handed over 50 air quality monitoring devices Clarity Node-S to the Government​ of the Kyrgyz Republic. The devices were grant financed under the Almaty-Bishkek Economic Corridor. The event was hosted by the Agency on Hydrometeorology of the Ministry of Emergency Situations and participated by the First Deputy Head of Prime Minister Office Mr. Uran Akhmetov and Deputy Minister of Economy Mr. Sultan Akhmatov. The measurement of particular matter and nitrogen dioxide will support the identification of the main sources of pollution in Bishkek, their health impact on the population in different areas of the city, and serve as a baseline for air quality improvement projects.