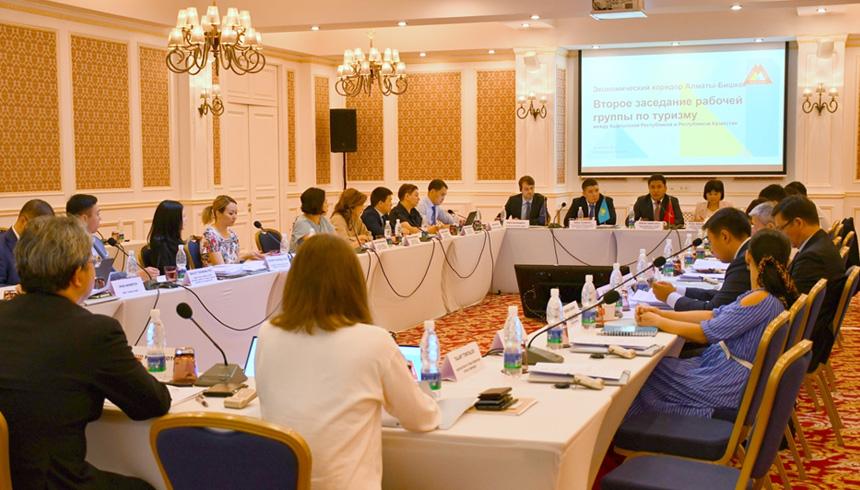 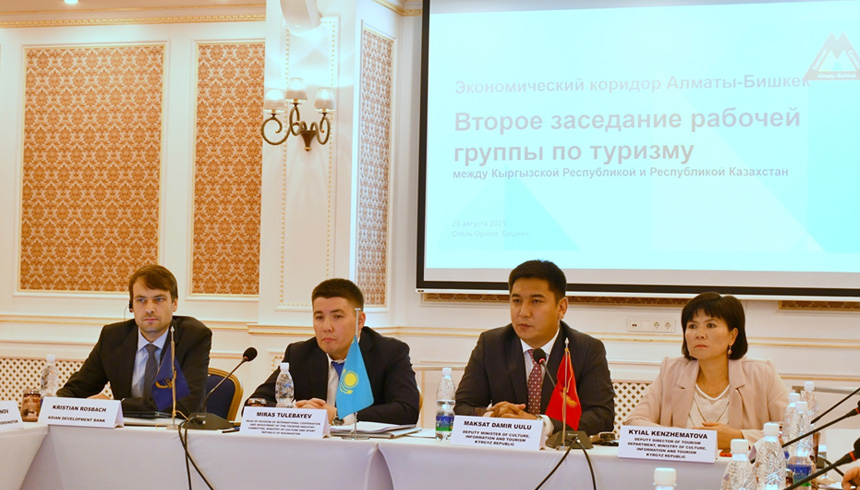 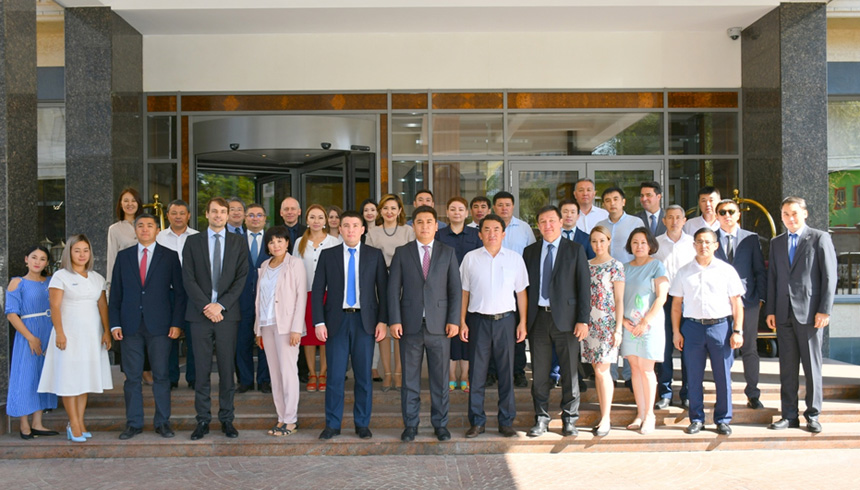 The second joint ABEC tourism working group meeting was held on 20 August 2019 in Bishkek. The meeting was co-chaired by Mr. Maksat Damir uulu, deputy minister and director of the Tourism Department in the Ministry of Culture, Information, and Tourism of the Kyrgyz Republic and Mr. Miras Tulebaev, head of the International Cooperation and Investment Attraction Department, Tourism Industry Committee, Ministry of Culture and Sports of the Republic of Kazakhstan,. The ABEC consultant team presented the ABEC Mountain Tourism Master Plan and noted the comments from both delegations to finalize the master plan by end-September. Kazakh and Kyrgyz delegations presented priority tourism project in ABEC. The agreements were recorded in a protocol that was signed by both chairs at the end of the meeting.

Recent development in the tourism sector will be incorporated in the final tourism master plan:

Connectivity between tourism sites has been identified as a major bottleneck for tourism development in Kyrgyz Republic. Specifically, the border crossing points (BCPs) are still congested during peak tourism seasons and result in unpleasant experiences for tourists and others. The modernization of the Korday BCP has been postponed from September 2019 to the year 2020. This provides the chance to fully incorporate the recommendations developed by the ABEC TA, synchronize the modernization with the Kyrgyz BCP, Ak-Zhol, and accommodate a green channel for tourist busses.

Both parties highlighted the need for support to develop large-scale PPP tourism projects, including privatization of state assets that are tourism related. The delegations also requested ADB to provide support to enhance the competence of local tourism bodies and business representatives in developing and promoting joint tourism products in the ABEC region.